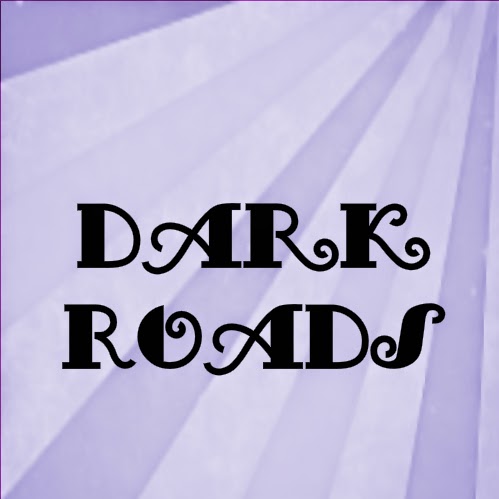 Nash could remember the first time he had laid eyes on her; he had been sitting on the front step of his family home, doodling on his guitar. He hadn’t known how to play back then, he liked the sound that it made when he strummed it, and next year when school began he was going to get lessons. He couldn’t wait, even though verbally he complained about it.

He had been happily doodling away on his guitar, when a car filled with stuff pulled into the driveway next door. A man and a woman got out of the front, followed by a girl and a boy of about the same age, out of the back. He carried on doodling, watching the people through his eyelashes. The girl had such sadness about her, and she didn’t hurry up to the two adults either. She hung back, as if she was unsure what to do.

“Well this is it,” he heard the man say as he swept an arm out encompassing the house next door.
Nash’s doodling slowed and then stopped as a big truck pulled up to a stop outside the house. It was a very unusually for anything bigger than a van or Ute to park on their street. He felt rather than heard his mother come up behind him.

“Looks like we are getting neighbours, hey Nashville,” his mother placed a comforting hand on his hair.

“Muuuuuuummmmmmmm, please, remember we agreed you would call me Nash, when we are in public,” he groaned, but secretly he loved that she still called him by his full first name when they were inside.

“Sorry Nashy,” she said, he narrowed his eyes up at her, and he was almost sure she was smiling, but when he really looked, her lips weren’t.

“Muuuuummmmmm,” he warned. Their voices must have alerted the people next door because the man turned and waved at us.

“Hello,” Mum called to the family.

“Moving in day,” the man called, and he seemed to have a friendly smile.

“Well then, welcome to the family,” she called back. “Come on Nash, let’s go get some food.”


Nash jumped up, because at the mention of food, his stomach screamed at him that he was starving.
Posted by Unknown at 12:15