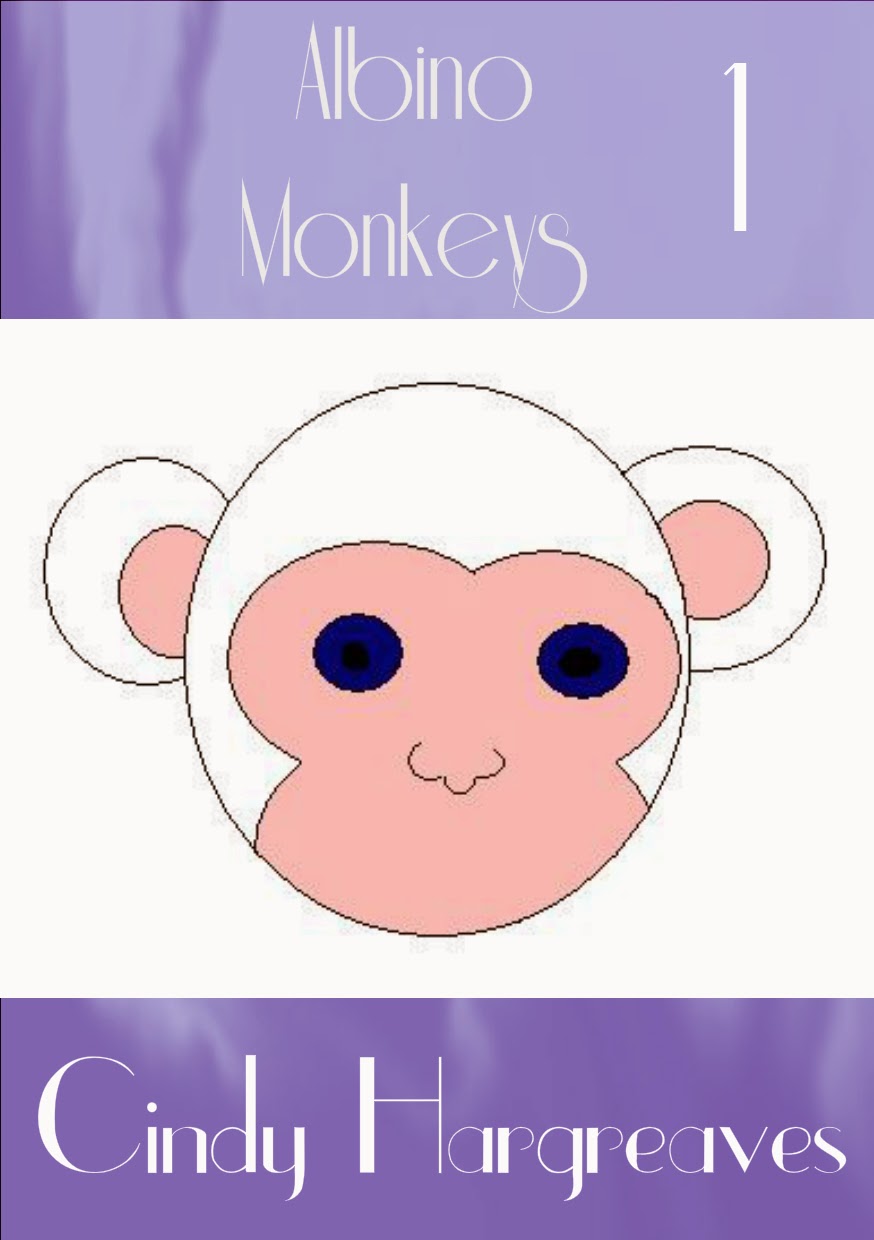 The guys and Taylor where sitting around the bar shooting the breeze with each other. Tyler started singing the song that Taylor had written the other day. Madison picked up his guitar and started to play the tune from Tyler’s notebook. Parker had just joined them when Max strolled in.

“Oh, Taylors song sounds good,” he says to Curtis, who is leaning against the bar with his elbows on the surface.

“Yes, that’s what he means,” Taylor said, hitting Max over the back of the head with her drum stick as she moved past him to go to her kit.

She ignored him as she picked up the beat for their impromptu band practice. By the time they where fifteen minutes in Taylor had stripped down to her cropped sports bra type top with sweat running down her spine.

She then threw the empty bottle at her twins head when he gave her the stink eye, which translated to ‘put your shirt back on’. Picking the beat back up with her sticks, she bobbed her head as she rocked out.

“Bah! Parker, you came in too late on the base, let’s start from the second section,” and she counted them in by clacking her sticks together over her head. “Dude, you suck.”

“Bite me, Tay,” Parker shot back, before quickly fending her off as she launched herself at him, teeth snapping. “Ty, help me!”

“Well, I can see why you like hanging here Max,” a male’s voice drawled through the racket that Taylor, Parker and the other bandmates, who where egging her on, were making.

The new male distracted Taylor, and instead of dodging Parker’s fist, it connected with her nose. She saw red, and would have started attacking him for real, if Tyler hadn’t lifted her off her feet, his arms around her waist. He dragged her kicking and screaming over to the bar, putting her on one of the bar stools. “Stay!” Tyler said to his twin.

Max took the ice pack that Curtis had put together and handed it to Taylor, who snarled at him. He was well used to her mannerism, that he ignored her and put the ice pack directly on the wound on her nose.

“At least it’s not broken or bleeding this time,” he said mildly, before turning to his friend. “Whatcha doing here, Blaine? Tay, punch him later.”

“He the friend who ripped his pants at the work function?” Taylor squinted her eyes at the friend before tapping the bar to signal to her cousin that she would like a beer.

“Ha! So is he going to help you get out of your funk?” Taylor asked.

“What funk?” Gavin, another of her cousins, wanted to know.

“The funk that has him living with Aunt Facility,” Taylor said before taking a sip of the beer.

“He’s living with Aunt Facility?” Gavin looked at her blankly like he couldn’t comprehend what he was hearing.

“Why’s he living with Aunt Felicity?” Curtis wanted to know.

“Because out of all the family, she has the most space at the moment,” Taylor replied reasonably.

“How do you know this?” Parker asked.

“Because that’s how I roll?” she fired back.

“I knew he was coming back for a while, but... oh, because with you backing him, the rest of the family will leave him alone?” Parker came to the conclusion after he thought and talked.

She raised an eyebrow before finishing her beer. “Great talk! I’m outta. Things to do, people to annoy.”

With that, she got down from the bar stool and headed for the door.
Posted by Unknown at 12:11