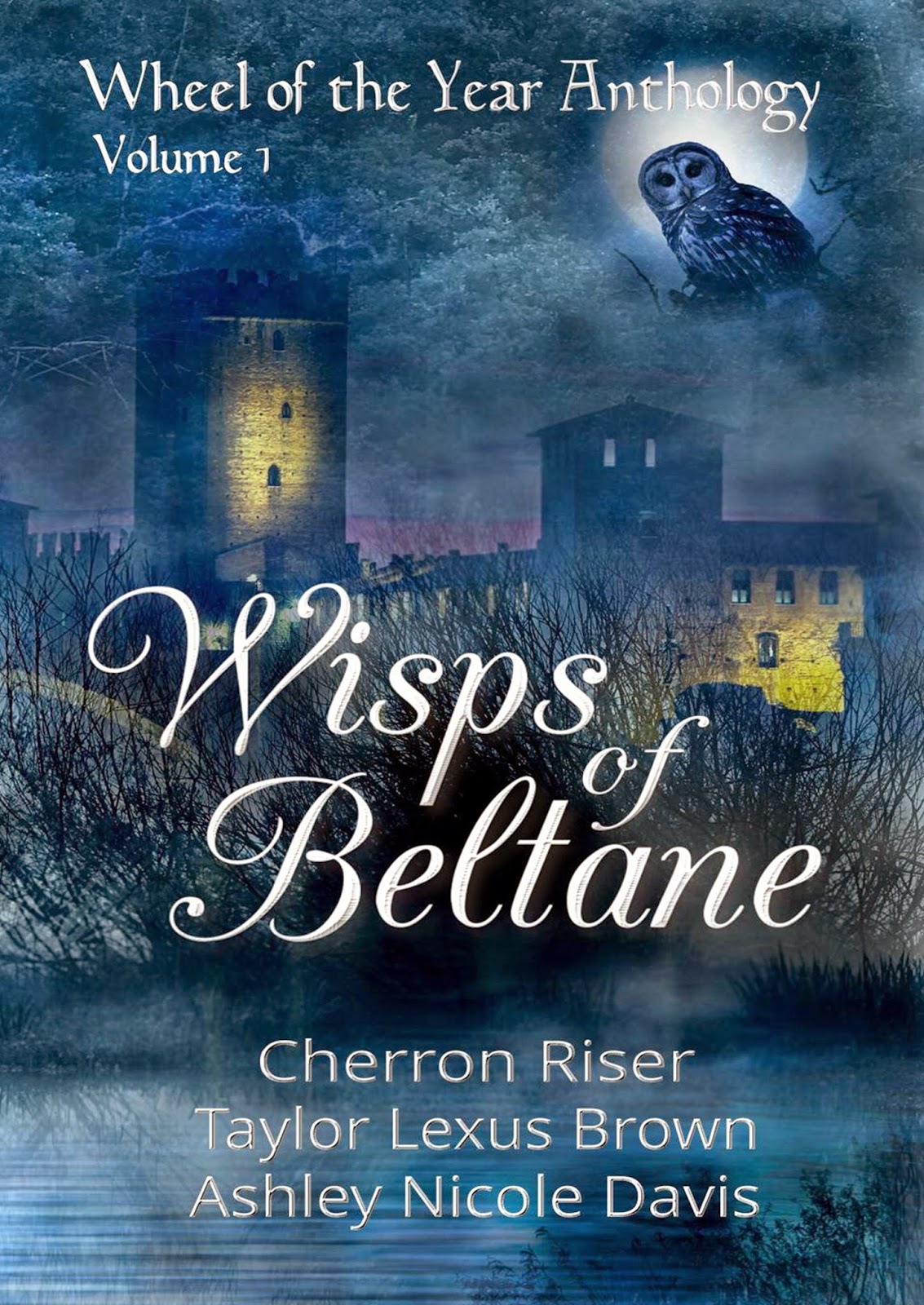 These are not your children's fairytales.

Beltane, originally one of the four great fire festivals, is also a holiday of union. The flames of Beltane celebrate virility, sexuality, and fertility. For each pagan holiday, there will be a corresponding volume in the Wheel of the Year Anthology.

Engraved with Honeysuckle (re-released and re-edited)

Authors of Wisps of Beltane 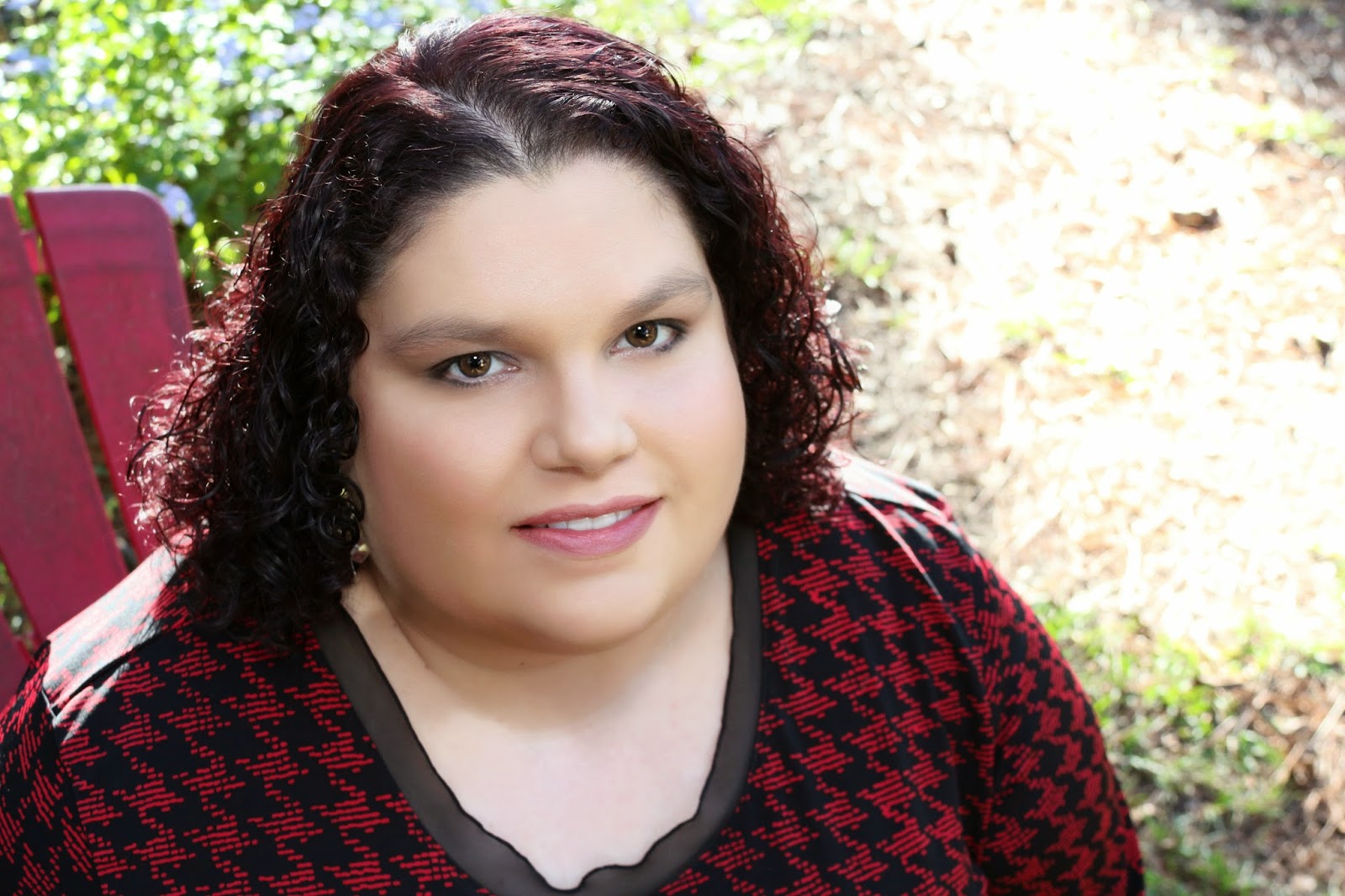 Cherron Riser is a romance and paranormal romance author. When not hard at work on her next novel, she can be found with a good read in hand or trying to convince her puppy that she is in fact a dog and not a person. She is a wife and mother to two girls. Her family is unabashedly geeky and enjoy sharing a good board game or role-playing game.

Cherron's published works include three short stories: "Escaping the Beast" appearing in the Winter Paradoor 2014 anthology, and "In the Heat of Escape" and "Engraved with Honeysuckle" in the Spring Paradoor 2014 anthology. Her first full-length novel, Defying Destiny, was released in March 2015. Cherron can be found on the web at www.cheronriser.com and on Facebook at. www.facebook.com/CherronRiserAuthor. 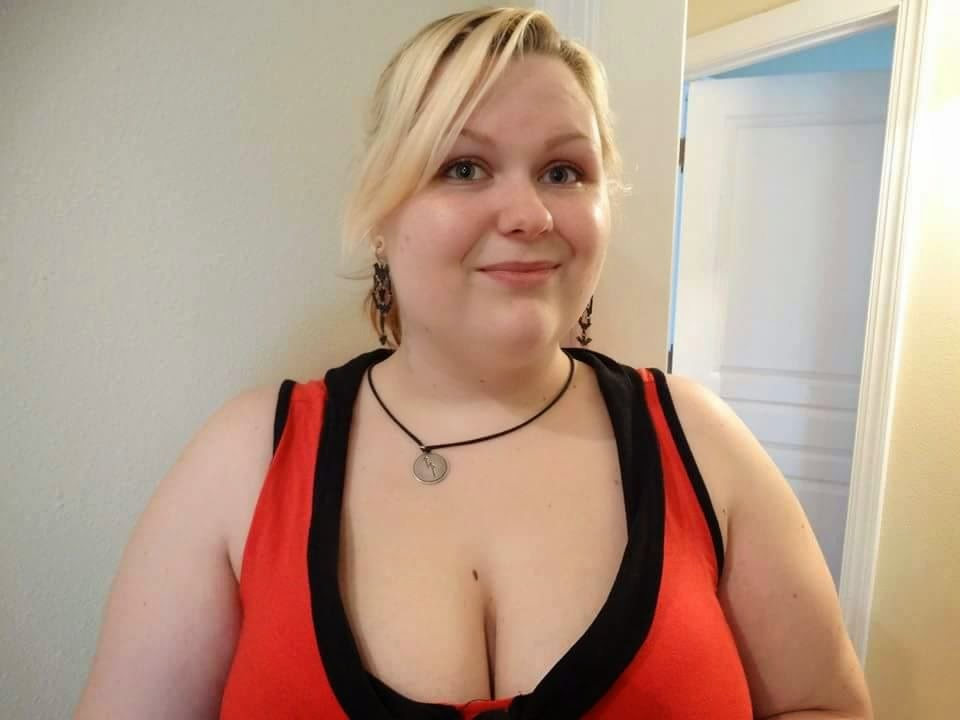 Taylor was born in a small town to parents who were by all accounts, normal. That all changed, however, when she chose to follow Master Yoda into the swamp. When her training was completed, she attended school at the prestigious Hogwarts School of Witchcraft and Wizardry. She is a makeup artist and costumer who has already worked on two films and multiple plays in her hometown of Dothan, Alabama. She enjoys tea parties and long walks in the cemetery. Her influences are drawn from Edgar Allen Poe, Stephen King and other icons in the horror industry. 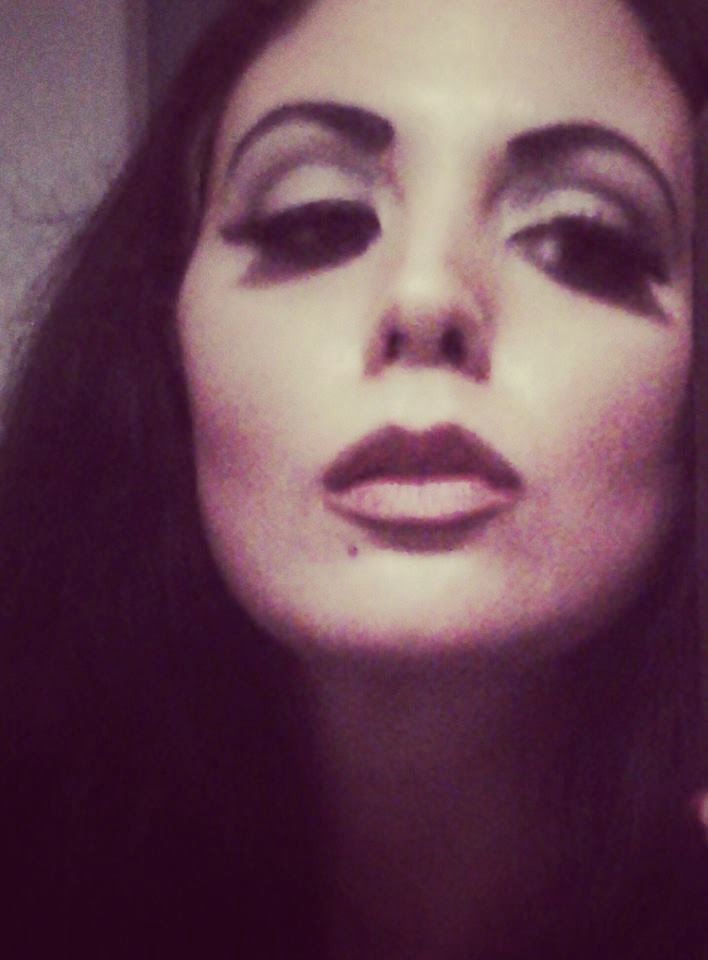 Ashley Nicole Davis grew up in Headland, AL. She began acting at 17 and was a co-founder of the Featured Players theater troupe until 2013. Ashley discovered her love of writing in high school where she spent much of her class time writing instead of doing her work. She majored in English literature at Wallace community college in 2002. Ashley currently lives in Enterprise, AL with her husband Adam and son David. 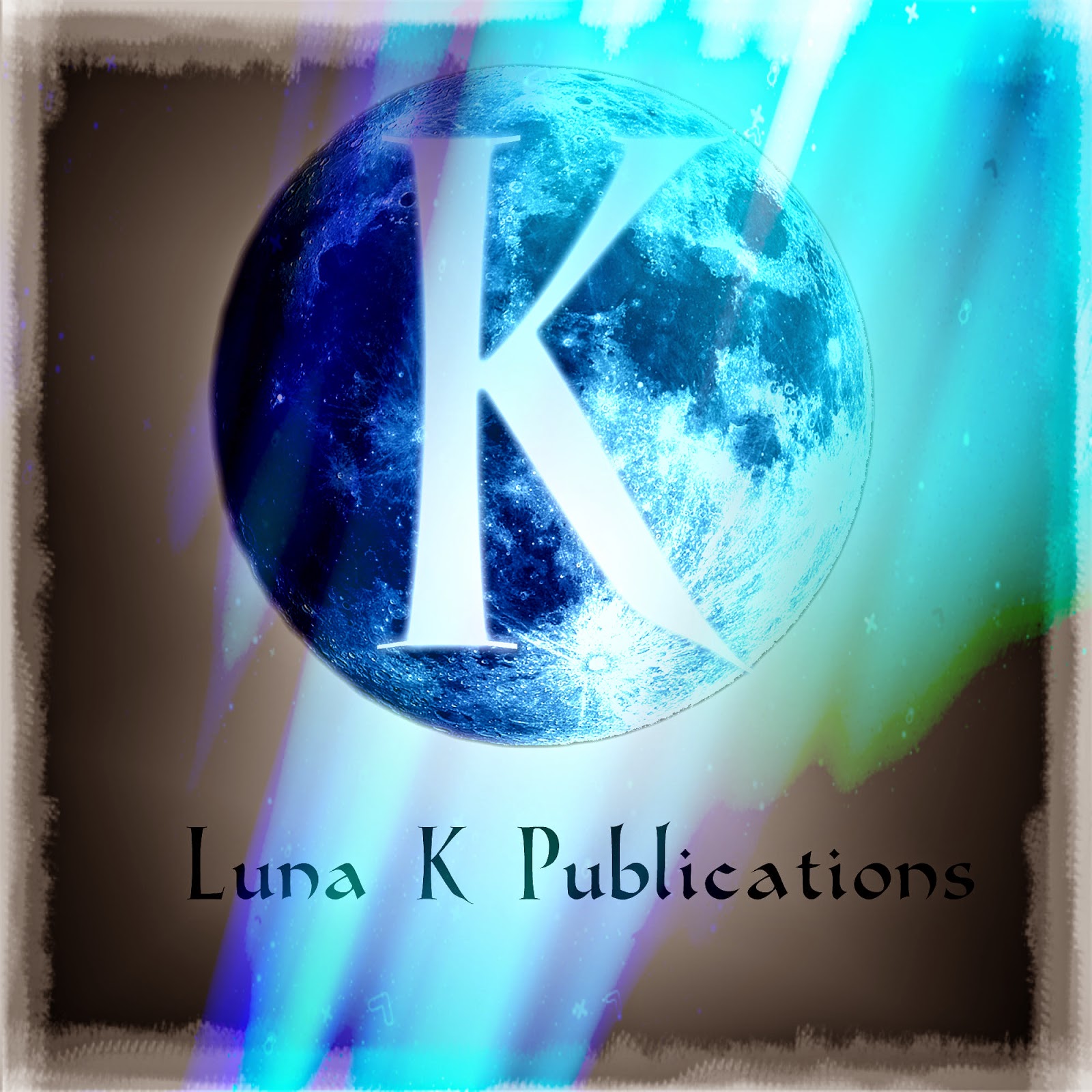